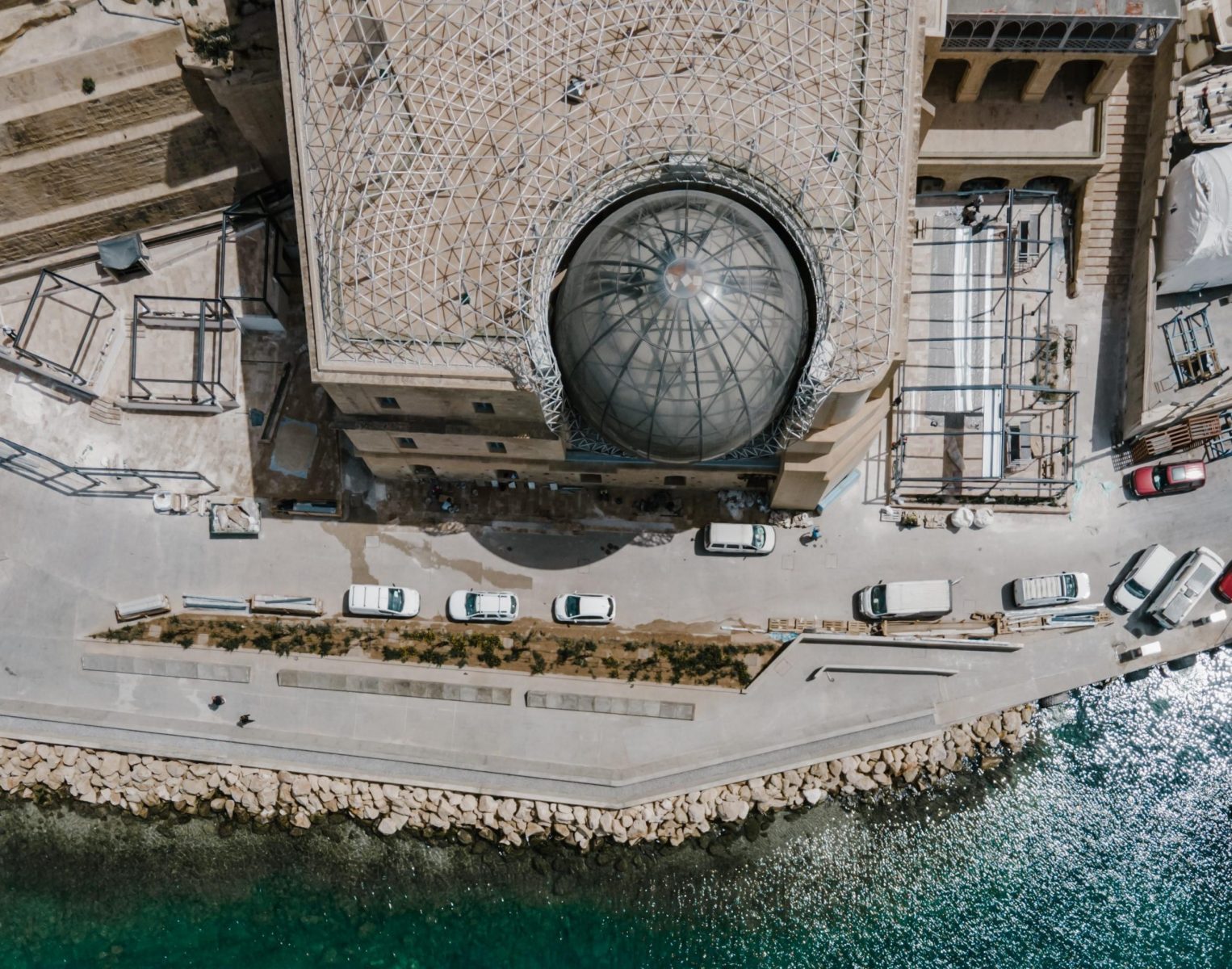 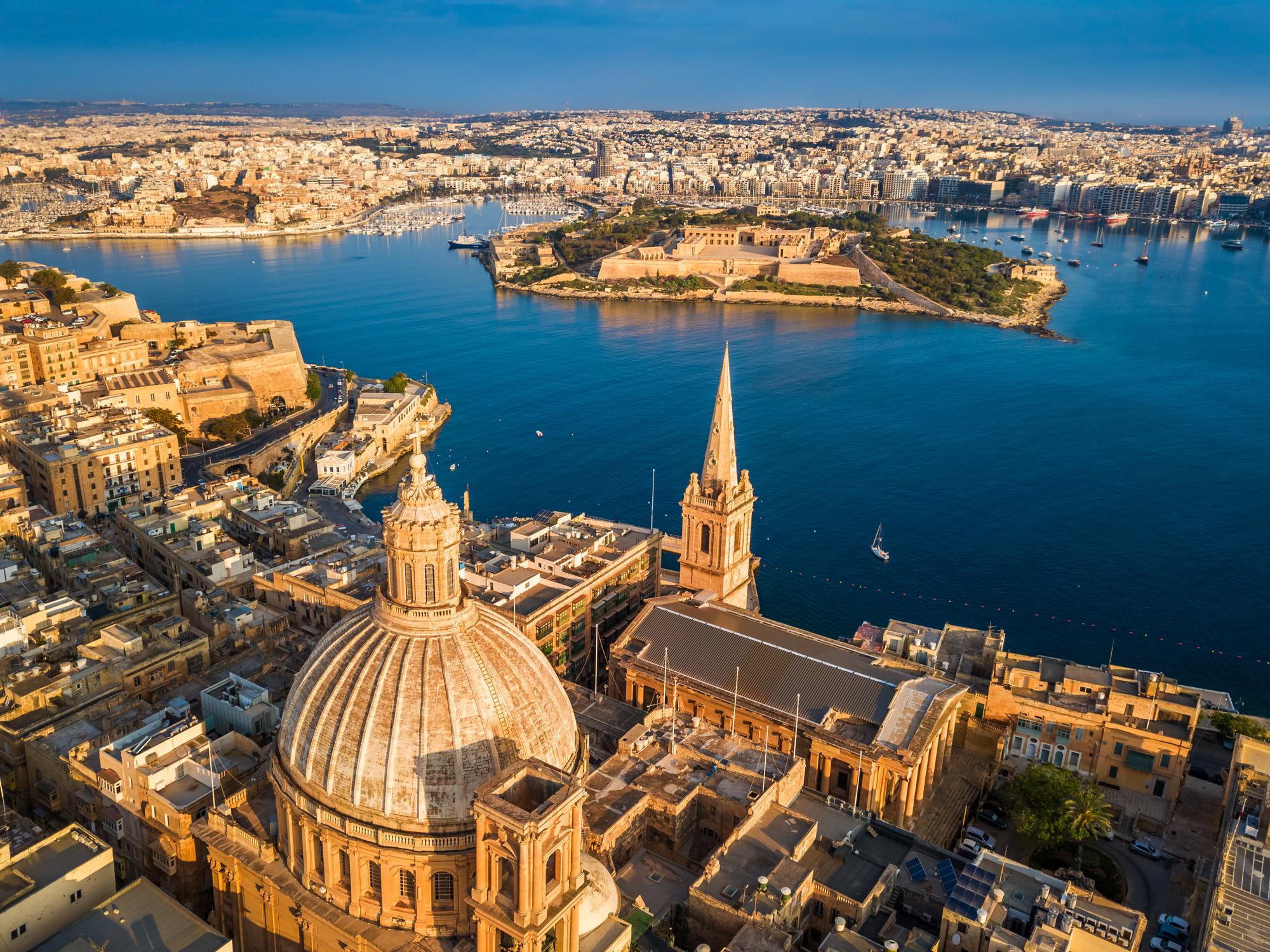 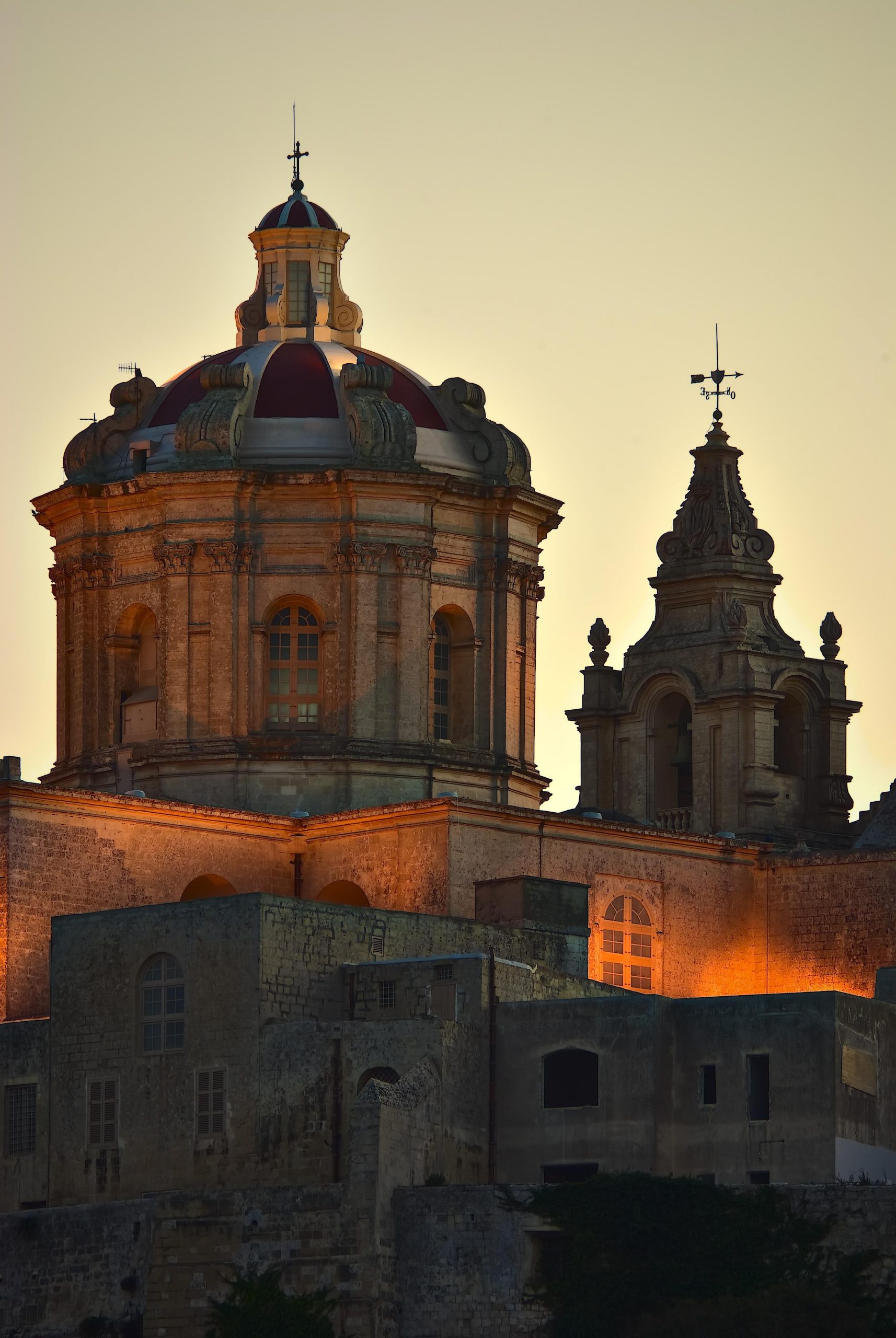 On 4 July 2018, the Maltese Parliament approved three bills regulating Blockchain and Distributed Ledger Technology (DLT), including Initial Coin Offerings (ICOs) into law.  This is a very important milestone which puts Malta at the forefront of the blockchain industry.

Consequently, Malta became the leader in regulating this industry by establishing a holistic legislative framework for the treatment of cryptocurrencies, the launch of ICOs and the treatment of assets offered to investors, as wells as blockchain service providers, including the setting up of currency exchanges. In fact, throughout the past year Malta has experienced an ever-increasing interest in this industry from various players who chose to set up in Malta, including Binance which is one the largest cryptocurrency exchanges in the world.